I know I'll be the skunk at the party if I dis charities like World Vision. Having spent a lot of time in Haiti, where there may be a greater concentration of NGOs than anywhere in the universe, I have to say, that concentration dribbles bits of aid here and there and never does anything to change the fundamentals. More to the point, though, most of these NGOs, including many supported by churches, are actually part of the problem. No one is saying that providing hungry kids with a breakfast three times a week is in itself a bad thing. But what is being provided alongside the calories is a pernicious idea called development, which is in most cases just the same old imperial war on autarky and subsistence. The West telling the rest that they all ought to be more like us (because we are the superior form, as you can tell by how we are all running off the carbon cliff and destroying topsoil, water, fisheries, and species). We have cars and box stores, dammit, and we can read and write advertizing and public school propaganda. 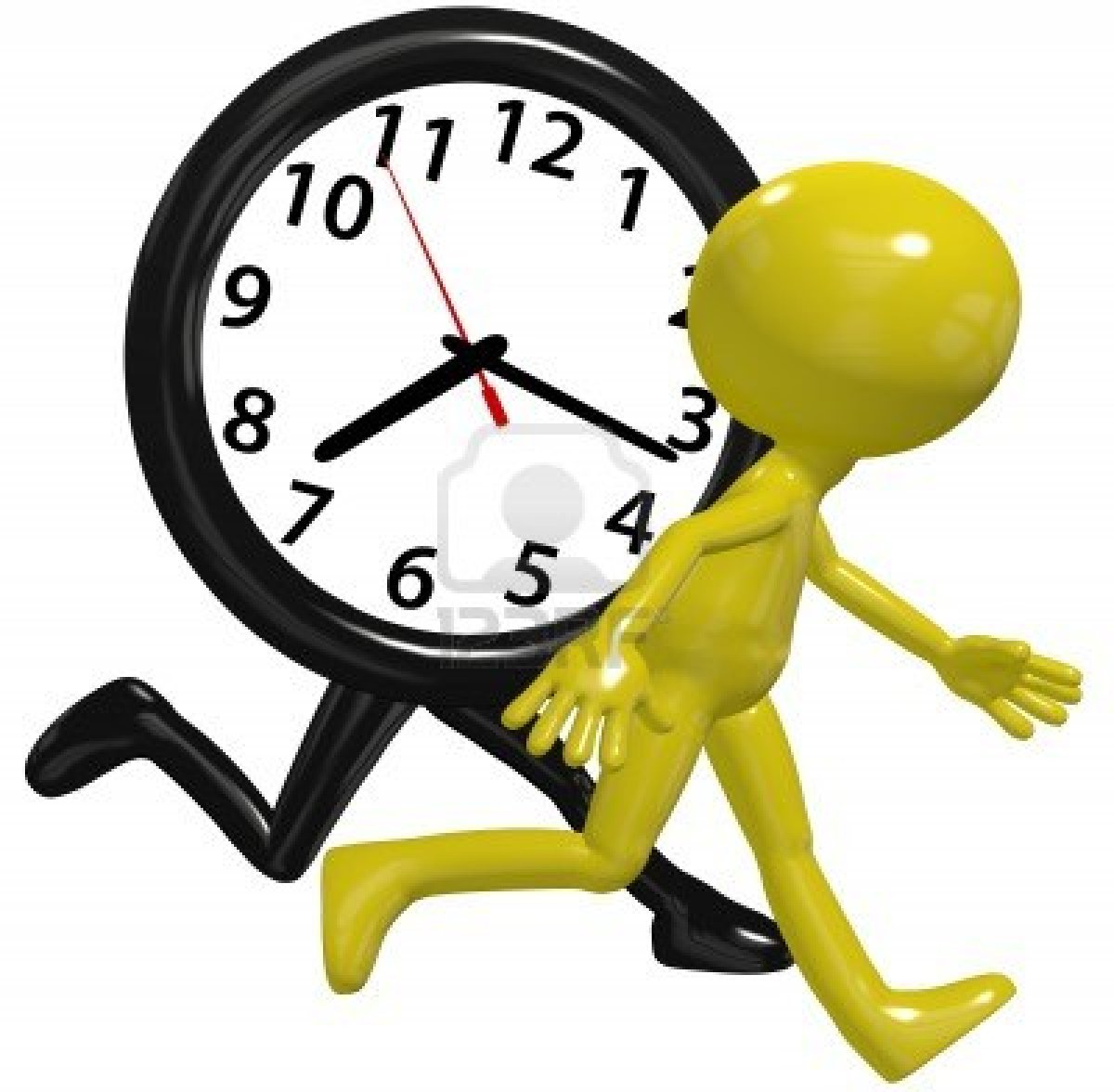 We have clocks in our home. There is a battery-powered alarm clock in the master bedroom. There is a digital clock embedded in the i-Pod dock we use to play music, and another on the box that goes into the television. There is another on the microwave, and yet another on the gas oven. Each of us had a phone, and when you open either phone, there is another clock. If I go to the grocery store, the police station, the bank, the local YMCA, or my favorite bookstore, I will find clocks . . . and if I get confused before I arrive, there is a digital clock face lit up on the dashboard of my pickup truck. That one goes out to show me which frequency I am tuning my radio to, then it comes back on when I quit searching. If I can't look down at the dashboard, someone on the radio will remind me of Clock-time in my time-zone every three to five minutes (and I just used clock-time to describe an interval).

Well, I sent the (semi) final draft in last night to Wipf & Stock. There will be editing now, but no more rewrites. That's where I've been, in case all four of you were wondering.

This is the culmination of the work that started with Sex & War, but waited for me to be baptised.

So it's called Borderline--Reflections on War, Sex, and Church. It has 33 chapters, listed below.

The title came up during rewrites, when I realized the the incessant fortification of various boundaries describes this troubled relation in reality, symbol, and imagination.

The book begins with a somewhat disturbing anecdote from my own experience in the military - a kind of shock orientation - followed by a brief anthropological and historical deconstruction of masculinities.

Then there is an historical analysis of the relation between war, misogyny, and the church - which includes the Crusades and the witch trials of the sixteenth and seventeenth centuries. This history is interspersed with several philosophical genealogies that bear on those histories, including the work of several feminist historians of ideas, i.e., Carole Pateman, Carolyn Merchant, Maria Mies, Patricia Hill Collins, Nancy C.M. Hartsock, and bell hooks... as well as a key intervention from feminist psychoanalysis via Jessica Benjamin.

As the book progresses, it flies in shortening circles toward a more autobiographical account - that is, my own experience in the military - by focusing first on the development of the United States, the emergence of an American civil religion, the serial destabilizations and re-consolidations of American martial masculinities - with a necessary and strong emphasis on the intersections between sex and race - and finally returns to some of my concrete experiences from Vietnam to Somalia to Haiti.

The idea - and I hope I succeeded to some degree - was to show not only the way war reproduces masculinity and masculinity reproduces war, but how both establish the conceptual coordinates for the hatred and oppression of women... and vice versa. This recursive dynamic can be seen historically, sociologically, culturally, linguistically, philosophically, psychologically, and theologically; and there are quite a few examples of each.

The other idea was to show to what a staggering degree - whether we know it or not - we are each of us products of a thickly complex history.
I hope it is useful. It ought to be out early in 2015.