A stroll through power - Part 3

I went to the library yesterday and picked up a copy of Howard Kurtz's Spin Cycle - Inside the Clinton Propaganda Machine (The Free Press, 1998).  Then I read several reviews of the book as I paged through it.  A few quotes from the opening pages:

A stroll through power... Part 2

...continuing from Part 1, where we left off with a biographical sketch of Edward Bernays, Godfather of public relations, and the connections between state propaganda and advertizing.


Contemporary moral experience... has a paradoxical character.  For each of us is taught to see himself or herself as an autonomous moral agent; but each of us also becomes engaged by modes of practice, aesthetic and bureaucratic, which involve us in manipulative relationships with others.  Seeking to protect the autonomy that we have learned to prize, we aspire ourselves not to be manipulated by others; seeking to incarnate our own principles and standpoint in the world of practice, we find no way open to us to do so except by directing towards others those very manipulative modes of relationship which each of us aspires to resist in our own case.

Total honesty precludes manipulation.  By manipulation I mean "exerting shrewd or devious influence especially for one's own advantage."  It is not the same thing as honest persuasion.  Honesty in persuasion presupposes that nothing pertinent and known (like disadvantages to the other) is concealed, and that nothing untrue or intentionally incomplete is added.

A stroll through power

or "Powers and Principalities" today 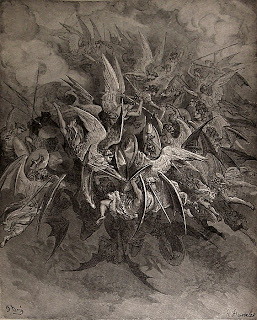 
When I clean the house on Fridays – my day for housecleaning – I sometimes listen to the radio or to music.  Today, it was NPR, and the topic was the NSA spying scandal-cum-leak scandal.  To NPR and its talking heads of the day on the Diane Rehm Show, it was a leak scandal, which lines up nicely with Democratic Congressional apologetics.  The scandal is that a private contractor had access to classified material, and the backdrop was American exceptionalism and, of course, routinized fear. 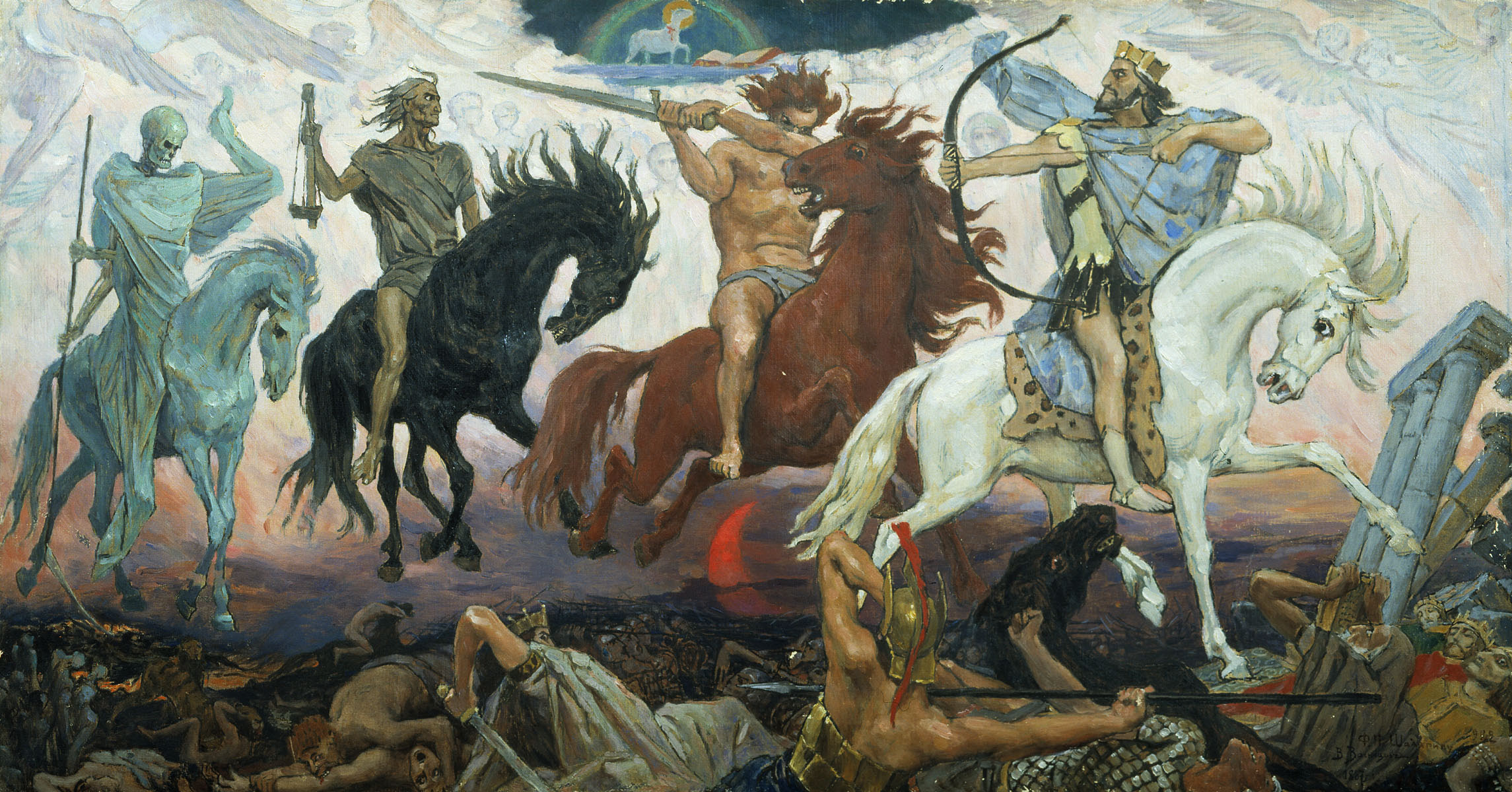 Wow!  That "capitalism" series had me buried for a while.  Revising now, but the pressure is off.

Anyway... I find myself back at this keyboard, thinking about what I just wrote means; because - understood - capitalism demands that Christians make some determinations about what they ought and oughtn't do... given the moral implications of capitalism variously understood.

The other thing that is preoccupying me now is a public story, about a young National Security Agency contractor, Edward Snowden, who is a political refugee from the United States of America.  He tried to join Special Forces once, "to free people from oppression."  (I know something about this delusion.)

The whole series consolidated into a single downloadable file.

Comments are welcome and encouraged.  This is just a draft.

What provoked this series, or blog-book, on Capitalism & Christianity was repetition.  I'm no expert on either Christianity or capitalism, nor am I a professional historian.  I am a Christian, as well as I know how to be right at the moment, but a hell of a lot of people can say the same thing; and they don't claim expertise either.  But I have taken an interest in a few things that sent me looking for answers, capitalism was one of them.  Still looking.

The reasons are particular to me, and not everyone - in fact, precious few of us - feels the need to really study it, or has the time and resources.  What I have found is that there are some boilerplate arguments on behalf of capitalism that come up with tedious regularity - that repetition I was talking about - that are plainly wrong in view of both history and facts.  So I tried to put together a series of pieces that can be at hand to respond in some depth to these repetitiously wrong arguments.  That doesn't mean all the counter-arguments are right, or that those counter-arguments will be the last word.  We struggle with the best we can pull together from what is already there, and if new information comes along that creates an epistemic crisis, then we are obliged to go back and review our conclusions in light of that new information.  The institutional church got stupid in response to Galileo, and they've had to fight for credibility ever since with many people.  These analyses are the best I have for the time being, but I have no doubt that many things I have written or dictated from other writers will appear as strange to people in the future as 70s hairstyles do to us now.