"Do you know what most of those white men in the suburbs are doing when they are alone in their suburban smart-houses? They are on the computer, like I am right now. Do you know what most of them are doing in front of their computers? From outer space, they seem to be sitting there in one spot for hours and hours, like they are hibernating. But up close we see that they are busy with their hands. They are playing war games in the refractory periods between jacking off to online pornography. Like monkeys driven mad by their cages."

On June 8, 1967, at 1:54 PM in broad daylight, a United States Navy intelligence gathering ship floating in international waters 25 miles northwest of Arish, Egypt, and visibly flying the American flag, came under a surprise attack for more than half an hour by Israeli fighter jets and torpedo  boats. When the attack was finished, the ship was severely damaged, 171 crew members were wounded, and 34 men were dead.

This happened three days into the pre-emptive strike by the Israelis against Egypt, Jordan, and Syria that led to the State of Israel redrawing the boundaries of the region and establishing military occupations of the Sinai (ceded during the rapprochement between the two states and replaced by US and other UN forces), Gaza, the Golan heights, and Palestine to the West Bank of the Jordan. Israeli planes had been flying around the US intelligence ship for days, frequently circling the ship, and were well aware of its presence, its activities, and its profile.

In 2003 and again in 2007, new revelations about the attack were unveiled based on heretofore classified communication intercepts, that showed Israeli commanders knew it was an American ship and that their purpose was to sink it an leave no survivors. Some of the pilots conducting the attack called in and said they wanted to break off because it was an American ship, and they were told to sustain the attack. The attack was finally called off when distress signals reached other American Naval craft.

The motive for the attack remains unclear, given that all the senior officials in the chain of Israeli command are now dead; but most presume that the Israelis were about to expand their attacks against Egypt against the wishes of the United States, and the Israelis felt they needed to blind the Americans by hitting the ship, sinking the ship, and pleading it as an accident afterward. In any case, they did plead it as an accident, even though President Johnson's National Security staff refused to believe it; and the US, out of a realpolitik strategic decision to retain its ally status with the State of Israel, went along with a cover-up.

Press coverage generally followed the US government line, and in 2003 and 2007, when new evidence emerged to show the attack was intentional and that there was an active cover-up coordinated between the US and Israel, neither the Washington Post nor the New York Times carried the story, even though press services - the UPI and AP - distributed it.

There is a guy named Dr. Paul Rozin at the University of Pennsylvania who has been nicknamed "Dr. Disgust." Mimetic formation, intersubjectivity, and the construction of desire

This is not a post on René Girard or the 'founding murder.' It is about gender, a system of power which Girard pretends does not exist.

In an earlier post, I explained to the best of my ability why - as a Christian - I cannot 'do politics' the way most people do, nor can I do politics the way most 'Christians' do. In a sense, this post is the sequel. Because, like it or not, a lot of choices have now been made for us, and a lot of the old choices, as well as the way we made choices, have fallen by the way. 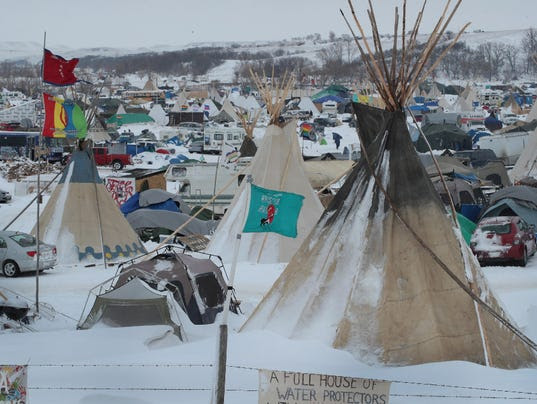