the manly lie, or DWFD

So much could be said about the Robert McDonald and Bill O'Reilly flaps.  The former is the Secretary of Veterans Affairs and the latter is a professional prevaricator for Fox News.  Actually most Secretaries of Stuff for the federal government are also professional prevaricators, but in this case the two gents in question committed a special kind of sin.  They presented themselves as Dudes Who Face Danger (DWFD) in slightly dishonest ways. DWFD is a boy-trope.  We men become more manly men when we "face danger," especially the dangers of War.  God save us from probative masculinity, but just as urgently, save us from these adumbrations of manly-men-ness via media-generated archetypes.

the faculty or activity of imagining things, especially things that are impossible or improbable. 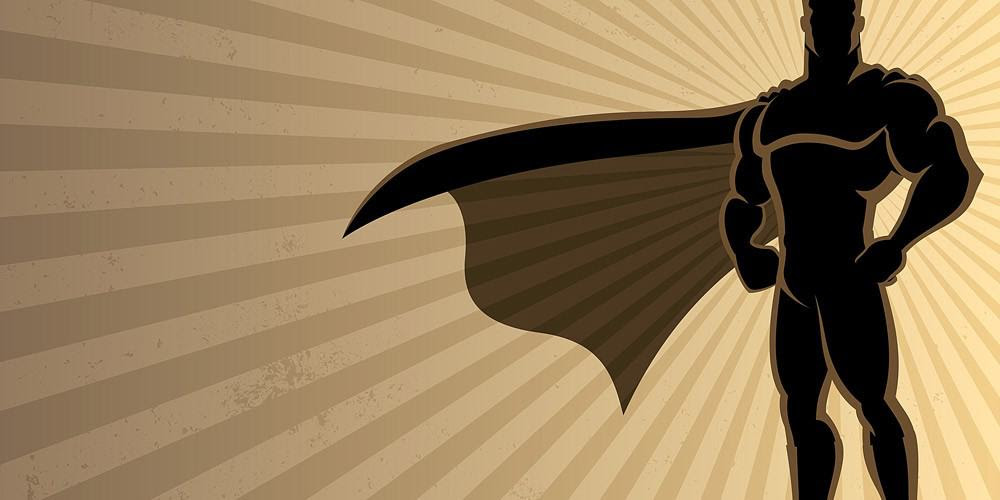 As usual, I am spending too much time on Facebook.  It was twenty below zero this morning, so today I have an excuse.  One of the posts that popped up today was from Benjamin Corey (hat tip to Justin Bronson Barringer), a fairly well-known Christian thinker and blogger, as Christian bloggers go, who has a site called Formerly Fundie.

A note from the Pope for Lent.

A few other links to get us started on Lent.  First, from The Upper Room: 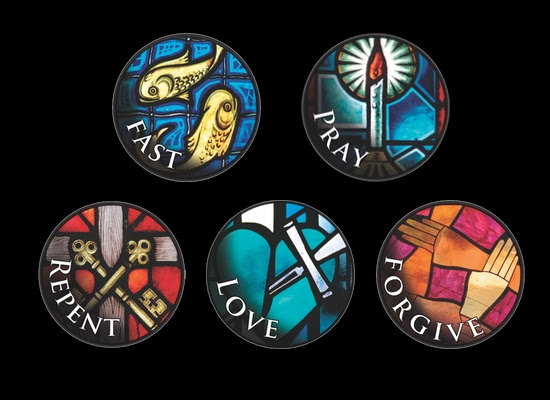 Lent is a season of the Christian Year where Christians focus on simple living, prayer, and fasting in order to grow closer to God.

It's the forty days before Easter. Lent excludes Sundays because every Sunday is like a little Easter. Basically, it's about one-tenth of a year (like a tithe of time). Mardi Gras is the day before Lent, which begins with Ash Wednesday. This year it's from February 22-April 8 (Easter) 2012.

Mardi Gras? What does that have to do with JESUS??

Mardi Gras means "Fat Tuesday." It refers to the day before Lent starts. Since Lent always starts on a Wednesday, the day before is always a Tuesday. And it's called "Fat" or "Great" because it's associated with great food and parties.
In earlier times, people used Lent as a time of fasting and repentance. Since they didn't want to be tempted by sweets, meat and other distractions in the house, they cleaned out their cabinets. They used up all the sugar and yeast in sweet breads before the Lent season started, and fixed meals with all the meat available. It was a great feast! Through the years Mardi Gras has evolved (in some places) into a pretty wild party with little to do with preparing for the Lenten season of repentance and simplicity. Oh well. But Christians still know it's origin, and hang onto the true Spirit of the season.

So the real beginning of Lent is Ash Wednesday?

Yes. Ash Wednesday, the day after Mardi Gras, usually begins with a service where we recognize our mortality, repent of our sins, and return to our loving God. We recognize life as a precious gift from God, and re-turn our lives towards Jesus Christ. We may make resolutions and commit to change our lives over the next forty days so that we might be more like Christ. In an Ash Wednesday service, usually a minister or priest marks the sign of the cross on a person's forehead with ashes.

In Jewish and Christian history, ashes are a sign of mortality and repentance. Mortality, because when we die, our bodies eventually decompose and we become dust/ dirt/ash/whatever. Repentance, because long ago, when people felt remorse for something they did, they would put ashes on their head and wear "sackcloth" (scratchy clothing) to remind them that sin is pretty uncomfortable and leads to a sort of death of the spirit. This was their way of confessing their sins and asking for forgiveness.

Where do the ashes come from?

On what we now call Palm Sunday, Jesus rode a donkey into Jerusalem while people waved palms and cheered him on. Less then a week later, Jesus was killed. The palms that were waved in joy became ashes of sorrow. We get ashes for Ash Wednesday by saving the palms from Palm Sunday, burning them, and mixing them with a little water (like tears) or oil. It's symbolic.

What do Christians do with ashes?

At an Ash Wednesday service, folks are invited to come forward to receive the ashes. The minister will make a small cross on your forehead by smudging the ashes. While the ashes remind us of our mortality and sin, the cross reminds us of Jesus' resurrection (life after death) and forgiveness. It's a powerful, non-verbal way that we can experience God's forgiveness and renewal as we return to Jesus.

So what is LENT?

At Jesus' baptism the sky split open, the Spirit of God, which looked like a dove, descended and landed on Jesus, and a voice from heaven said, "This is my Son, My Beloved, with whom I am pleased." Afterward, as told in Matthew 4:1-11, Jesus was sent into the wilderness by the Spirit. Where he fasted and prayed for 40 days. During his time there he was tempted by Satan and found clarity and strength to resist temptation. Afterwards, he was ready to begin his ministry.

Next, a short reflection from Debra Dean Murphy.

Here is Amy Laura Hall's piece on having chocolate for Lent on J. Kameron Carrer's blog.

Since this post is mostly for our RCIA folks, and since they are all women this year, I will link to Marie Shebeck's Lenten Reflection on Being a Woman.


A Facebook friend sent me this link for Lent, that highlights social justice.

...and this with the emphasis from Pope Francis on the environmental crisis. 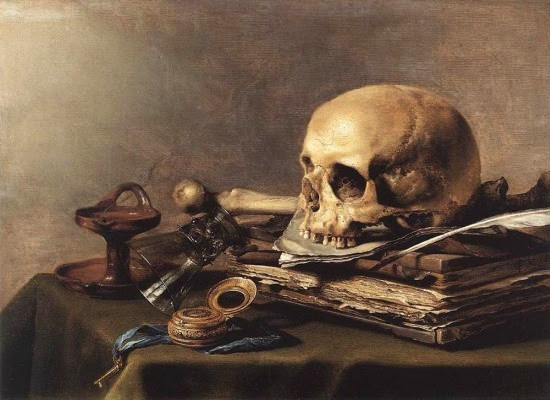 ‘He will command His angels concerning You to guard You,’
11 and,
‘On their hands they will bear You up,
So that You will not strike Your foot against a stone.’”
12 And Jesus answered and said to him, “It is said, ‘You shall not put the Lord your God to the test.’” 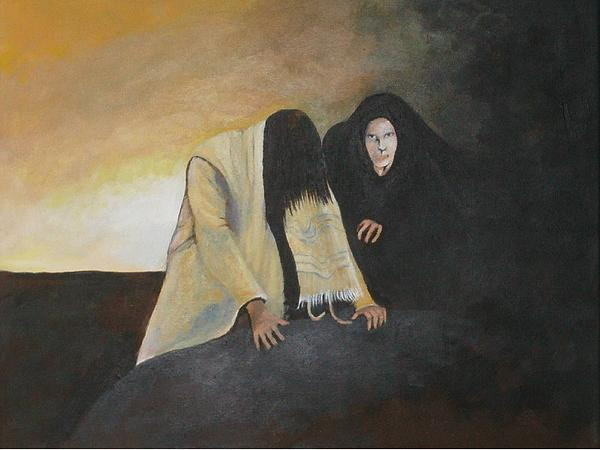 They are in the news every day.  Cops, open-carry wingnuts, murderers, career criminals, gangs, military (around the world).  They are an entertainment staple.  You have to sift through television dramas and films and written popular fiction to find the stories that do not prominently feature a man or men with guns, who use the guns to move the story along, and more frequently than not, to redeem the story.  Men with guns are like the water and we are the fish.

We have a book.

Praise the Lord, and thanks to everyone who had a hand in it, directly and indirectly.  You are far too numerous to count. 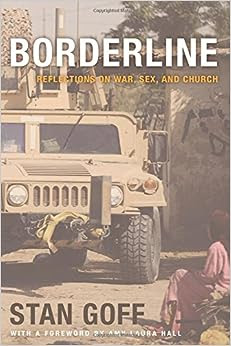 Borderline, my book on gender, war, and church, rolled off the press today for the first time.   It is a behemoth, numbering 472 pages, so the unit cost is $52 (with an online discount from Cascade Books down to $41.60).

Then Jesus said to him, 'Put your sword back into its place; for all those who take up the sword shall perish by the sword.'