At Mass this past Sunday, before we began, one of our priests asked everyone who had been in the Armed Forces of the United States to stand, whereupon those standing received vigorous applause.  With very few exceptions, I spent more time in the military than anyone there, and I did not stand.  I did not applaud.  And I struggle several times a year with this dilemma in my church, the only church building in town that does not display an American flag in its sanctuary.  There is one outside, though.  If it were taken down, there would be a scandal so scandalous that few if any would stand up to defend such an action. 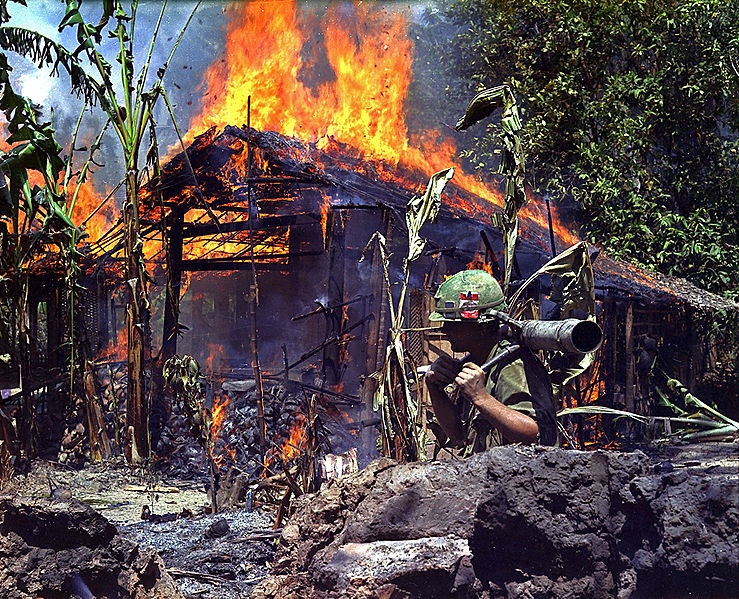