Justin Bronson Barringer - one of the editors for A Faith Not Worth Fighting For, a student of theology, a Christian mensch, and a Facebook friend - did me a good turn one time by reading my outlandishly long book and writing a pithy blurb for the jacket. So I owe him one.  This morning, he sent me a message on FB:  "Hey brother, I was wondering how much you know about public policy as it relates to the military-industrial complex. Do you know enough to write about alternative public policies that could both strengthen economy and prevent war?"

Headed out to work, I shot back a two word reply:  "big order."  But as I got to thinking about this throughout the day, the question - which I have given some thought - kept coming back, as well as my desire to do what I could to continue the conversation Justin had started. So this one is for you Justin. There is little reason to think that we are ethically superior to the Europeans of the 1930s and 1940s.

In his recent article for The Guardian, Timothy Snyder challenges the notion that modern Western society - post World War II - has a more well-developed "moral instinct" than the Germans who flocked to the banner of the Fuehrer.  While I agree with several of his theses in this article, I disagree with several more. These points of agreement include his claim above that we are every bit as susceptible to generalized moral failure as the Germans of the 30s and 40s.

Do I dare
Disturb the universe?

In a minute there is time
For decisions and revisions which a minute will reverse. Some of you know the poem.

Two days after the freak-show misnamed a 'debate,' facebook - where I spend entirely too much time - is being populated by a picture of the Republican hopefuls lined up on the stage, with bold white text reading: "Lots of tough-guy war talk but not one single veteran.

This is the chickenhawk thang.

There is no fear in love, but perfect love casts out fear.


When I was growing up, our Mother prohibited us calling anyone 'stupid.'  I am not at all sure why, but I'd speculate this epithet was used against her when she was a child, and she remembered the hurt.  So even though I sometimes use the term now that I'm - shall we say - an elder, I am still more circumspect than many about when and how I apply it. 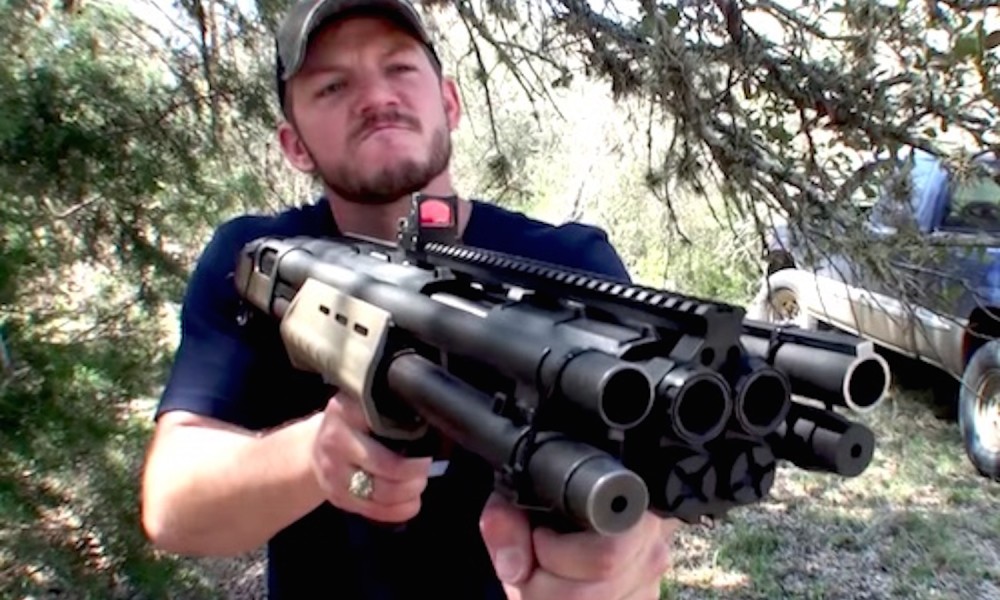 Now the people were filled with expectation, and all were asking in their hearts whether John might be the Messiah. John answered them all, saying, “I am baptizing you with water, but one mightier than I is coming. I am not worthy to loosen the thongs of his sandals. He will baptize you with the Holy Spirit and fire."


The signature scene in one of my favorite films - Children of Men - is during a pitched battle between British armed forces and the various rebellious factions within a massive and brutal concentration camp for refugees.  Years earlier, for reasons no one can explain, human beings lost the capacity to give birth, and the world's youngest person is eighteen years old.  In this milieu of hopelessness, the violence between people, groups, and institutions has continued and even been amplified.  Then one woman, a young African refugee in Britain, finds herself pregnant.  She has her child, with the assistance of her companion - a dissipated former political activist - in the camp, and is fleeing a shot-up building in the middle of this battle, when - as she carries the bay through the din - everyone who sees the baby stops fighting, falling silent, even dropping to their knees.  For a blessed few minutes, the mere appearance of this infant stops the fighting.  Then the child passes out of view, and a shot rings out behind our trio, igniting the battle afresh.

Some words, even if they bewilder more than they explain, get used like an '89 Accord.  In politics - this is the stupid season after all - there are many such words, but the one that invites our negative-attention today, damas y caballeros, is the T-word: terrorism.

Most people think they know what they mean by the word, when in fact it is generally applied using an unspoken (and therefore uncritical) standard to those one despises, conveniently ignoring at least three things:  (1) whatever you are describing about an enemy is probably also true of a partisan, (2) whatever you declaring terrorist can probably be more rightly assigned to several other categories that are more specific, intellectually rigorous, and useful to increase understanding through an examination of the history and circumstances, (3) and whatever you are calling 'terrorism' is probably attributable - with at least a bit more rigor - to the phenomenon of war (dare I say it!).

I mean, please, the definition of the term 'terrorism' is "the use of violence and intimidation in the pursuit of political aims."

It may seem like a peeve, but you hear this term now from left, right, and center, and given that (1)(2), and (3) are true, can we have a moratorium on this?  I know I spend way too much time on facebook, and perhaps that is why I've reached a saturation point for bumper sticker political wisdom (oxymoron anyone?).

If you can't do a better job of defining and contextualizing something than to call out 'terrorism," maybe it's time to stand down for a bit.  Reminds me of a Pee-wee Herman skit:  "I know ya are, but what am I?"

It is Advent now, and while the entire season has been commercialized and sentimentalized, it is historically a political season.  Today's lectionary includes a reading from Luke, wherein John the Baptist is raising hell in the periphery against a backdrop of imperial rule. 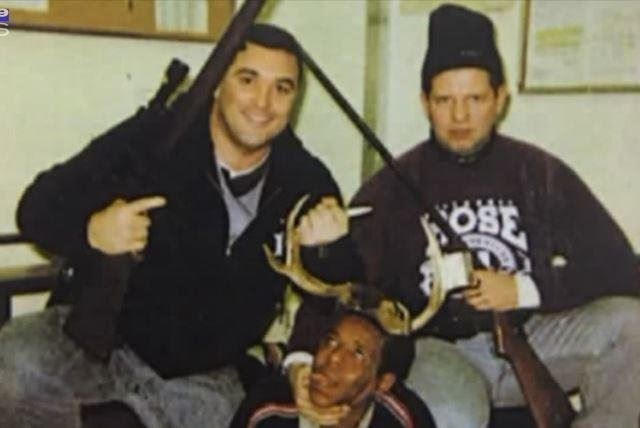