The higher the monkey climbs, the more it shows its ass. - Haitian proverb 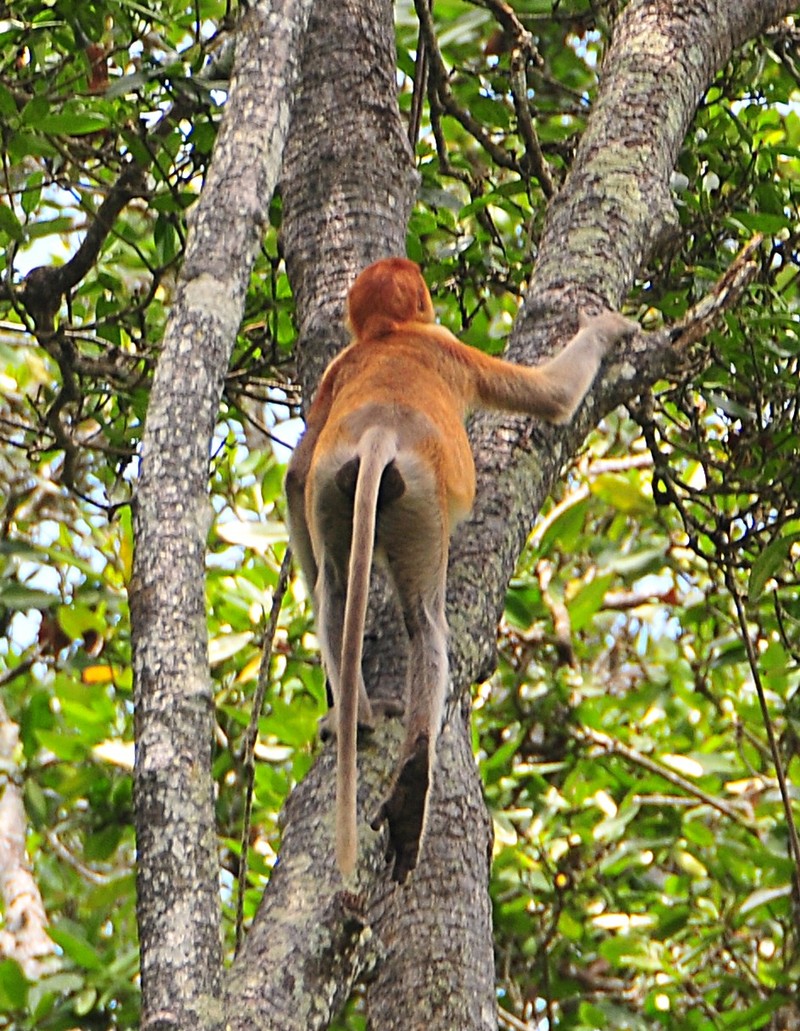 Once upon a time, back in 2007, I referred in a pretty vitriolic opinion piece to David Petraeus as “Bagwan Petraeus,” such was his mystical swami-status with politicians and media-flaks alike. He was portrayed as a military genius, a warrior-poet, a possible future candidate for the highest office in the United States government.

He is today portrayed as the great man with hamartia, a fatal flaw . . . in the case of Petraeus, lust.

The classic tragedy narrative will probably hold sway now and in the future, because to admit that he was never that great man would expose the group-think stupidity of all those who claimed to see this au naturel emperor's exquisite ensemble in the first place. That would include most of the nation's legislators and most of the nation's well-paid commentariat.

The bald truth is that Petraeus never had an original thought in his life, and every one of his military operations – seen now from comparatively brief hindsight – were worse than failures. 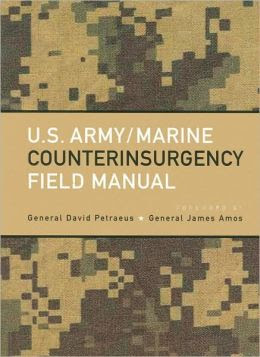 His “genius” book on counterinsurgency was an Army Field Manual – which is to books what a middle school venereal disease warning film is to a documentary. Counterinsurgency doctrine has never worked, except where the strategy was tantamount to genocide, but Petraeus managed to convince any number of people that his boring, overgeneralized, and useless field manual was the work of a martial wunderkind. One honest military critic called it “unreadable.” His military career was relatively undistinguished, and yet people were comparing him to Grant, Pershing, and Eisenhower. He was shot once during a training exercise by an accidental discharge, and he broke his pelvis once when his parachute malfunctioned during a stateside training jump.

Then he was elevated by hype to the Grand Poobah of Iraq, whereupon he initiated a media-strategy called The Surge. The essence of The Surge was, in fact, to bribe the people who were most effectively fighting American troops. He paid them to stop shooting at Americans – for the time. Many of his Surge allies among the Sunni are now fighters with ISIS. The Surge scheme was ultimately aimed at reunifying Iraq (failed), by de-Ba'athification (backfired), and revision of the Constitution to reconcile Shia and Sunni (resulted in civil war). In fact, with The Surge, the Sunni-Shia slaughter massively accelerated, and the victorious Shia so maltreated the Sunni that the recruitment process for ISIS might be said to have begun with The Surge. Pure genius.

David Petraeus is a perfect example of what Alasdair MacIntyre once described with regard to most bureaucratic “experts.” “[E]ffectiveness [is] a quality widely imputed to managers and bureaucrats both by themselves and others, but in fact a quality which rarely exists apart from its imputation.” This explains why bond traders continue to run the world economy, even after they have contributed so substantially to its rot; and it explains why people – past and present – can say something as preposterous as “David Petraeus is a military genius,” without being ridiculed into a fetal position in the closet.

MacIntyre compares the transient signs of managerial success to a jackleg preacher lucky enough to publicly pray for rain at just the moment when a drought ends. Military “science,” just like other social “sciences,” is no science at all, since it cannot formulate the kind of certainties as, for example, the boiling point of water or the trajectory of a satellite's orbit. Expertise, then, is not reflective of predictive knowledge, but of the ability to convince people that one is an expert. 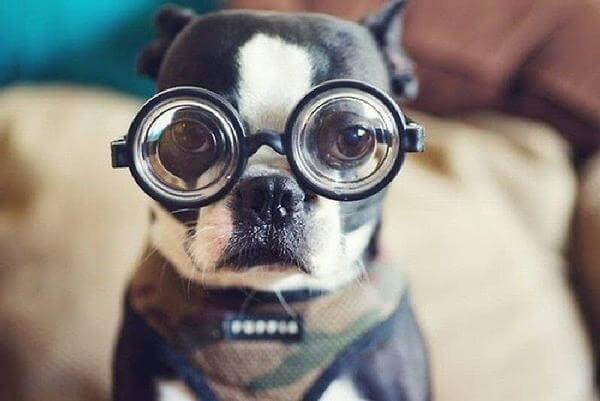 Petraeus's not-so-worshipful acquaintances from the past describe him as a calculating political creature, disliked by subordinates who felt used by him for his own career advancement, exquisitely attuned to the egos of his superiors, and always on the lookout for recognition and advancement. In the psycho-babble of our age – a narcissist, a man for whom others were looking glasses with which he could constantly slake his own insatiable need for affirmation. Perhaps lust is too superficial a verdict, when, with fascinated revulsion, we picture him and his hagiographer, Paula Broadwell, under his oaken desk making the beast with two backs.

Look at me, he says, during his refractory interludes, showing her his “black books.” I am the leader of the Central Intelligence Agency. I know all the big secrets. I am powerful beyond measure.

His first big move in life, upon graduating from West Point – that finishing school on the Hudson – was to marry the Academy Superintendent's daughter, Holly Knowlton – now humiliated by his famous affair with a younger woman.

He is in the news again now, many months after the scandal broke, because he has plead guilty to sharing state secrets with his courtesan – a scandal to civil libertarians, because Petraeus received a slap on the wrist for showing his black books and his peepee, while civic-minded whistleblowers – like Manning, Snowden, Kiriakou, et al – got prison or exile.

I suppose that is a scandal, though I honestly don't care if every state secret there is gets splashed across the front page of every paper in the country. I'm not a patriot in any sense of the word. It's hypocrisy, yes, but is the association between hypocrisy and power really all that shocking? People are raising hell about Democratic presidential hopeful Hillary Clinton playing cache-cache with her emails, but few care about the deadly and pivotal role she and her henchman, John Negroponte, played in consolidating the 2009 coup d'etat in Honduras (because it is okay for Democrats to overthrow governments and make war abroad, just not Republicans).

Hypocrisy is not my takeaway from the final impact of King David's fall.

Petraeus is not pathological. He is the norm for all those who can and do rise to power in our time and place. What is closer to a pathology is the way we – regardless of where we fall on anyone's political spectrum – are constantly on the lookout for saviors and experts and Great Leaders. We have surrendered our agency to be clients.

Just as Petraeus was the hopeful Great Leader for some, those of us who aren't casting our gazes along the horizon for a General are casting those same gazes for a Progressive or a Populist or a principled Libertarian. It's the same con. We are, I am, the Client in search of the Great Manager, that someone somewhere who can be “effective.”

The epiphany we should have as we picture David and Paula grunting on the rug is that thinking of Petraeus as the exception is our collective delusion. They are all emperors without any clothes. Their effectiveness “does not [can not] exist apart from its imputation.” A corpse will not be resuscitated no matter who is the chief among the flies.

Only God can do that.

My book, Borderline – Reflections on War, Sex, and Church, is available from Wipf and Stock Publishers at http://wipfandstock.com/borderline.html .
Posted by Stan at 9:02 AM 1 comment: